A philosopher, recalling his academic job search years ago, compared the statements of faith required by religious colleges to the new diversity pledges and ostensibly secular schools. 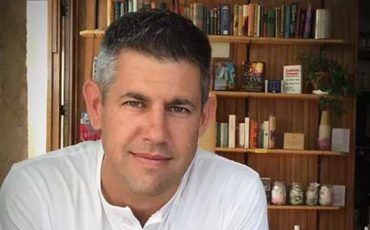 Opinion – Get The Truth and Spy The Lie?

Anyone who has spent time in university, especially a Canadian university, will understand that you have to pretend “all is great” otherwise you could find yourself in pretty hot water. I suppose most workplaces are like that. Small-p politics is nothing new.

However, what supposedly differentiates academia from the rest of the world is its claim to try to get at the truth. Academia sells itself as a fair place where those with talent will get ahead, and moreover, a place where the gaze is calm, neutral, and non-judgmental.

Nothing could be further from the truth.

I have told some stories at Earthpages.org about my various experiences in undergraduate and graduate studies. While many of those experiences were good, many were also beyond the pale.

Equally alarming is how regimented and power-hungry some of the most prominent ‘scholars’ can be. Academia has a petty pecking order, from bigger little birds to smaller little birds. No, I’m not making a mistake in that sentence. Today, I view most academics as not terribly bright with small, conventional thoughts circling around their heads.

Not all, mind you. Some scholars are good. But like good cops, they tend to get the lousy, temp jobs, not the big, fat permanent desk jobs. Have you ever talked to a cop assigned to crossing guard duty? No worries about him or her being on the take there. Same with the clean scholars. Clean scholars, by that I mean those not involved in corrupt or possibly criminal practices, are so entirely different from the bad apples. Yet anyone who doesn’t realize that the bad apples taint academia might be in for a rude shock.

So really, we have a doubly bad situation in academia. Universities purport to promote truth and justice but may at least in part operate like structures plagued by pesky rodents, gnawing away at the foundations of not only education but democracy itself. And anyone with a sensitive nose can smell the rot plain as day. 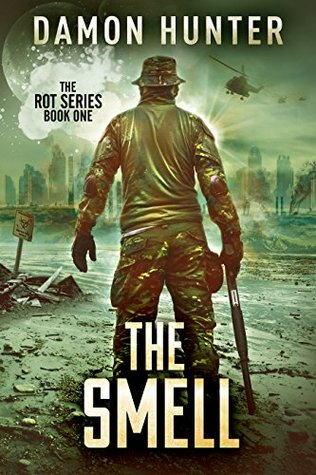 Not only are naive students being financially cheated and emotionally violated, but when it comes to doing what you are supposed to do at university, individuals who really want to think for themselves will have to do that outside the box—the box called academia, that is.

For many years now, I have argued that various secular and scientific beliefs are just that: Beliefs. Today I find a professor in the USA saying much the same thing.

Last night on TV I saw a Pfizer ad with the slogan, “Science Will Win.” I think it was in the context of young child vaccinations. I couldn’t help but think of those who have died from some of the vaccines. Science didn’t “win” for them.

To close, let me say I am not anti-science. Not at all. However, I am opposed to bad science posing as good science. And, I should add, anyone who thinks they know the truth without realizing that their claim ultimately comes down to belief, well, I would say they’re sorely misguided. I don’t care if they have a medical degree hanging in their office or head a psychiatric institute. If they say they “know” beyond a shadow of a doubt, they’re probably on the wrong track.