“Yeah,” Louis said with forced casualness. He was sobering up, regaining control of himself. “I’m a traveler in time.” Several other deadheads perked up when he mentioned time travel.

Except for Sondra, most of the bunch had taken on new names upon joining.  Many had come from turbulent, dysfunctional families. By assuming new names, they tried to break with the past.  Their new identities gave them a new sense of belonging.

“Yeah, I just sort of imagine things,” Jem continued.  “Like, when I’m reading a book or something, I can go there.”

“You mean, in your imagination,” Louis said cautiously.

“I guess,”  Jem replied slowly.  “But once when I was reading Descartes–you know, the I think, therefore I am guy”? He glanced at Louis for approval, who nodded slightly. “I really believed I could connect with the dude’s soul.”

“Ya.  It was wild,” Jem said. “I don’t know if I was connecting with him in the past or in…” with a beaming smile, “ALL TIME.” And then as an afterthought, “Like heaven or something.”

“But I know it was him.” Jem continued. “I was working on this essay for school and needed a pass real bad… I think ol’ René helped me out,” he smiled again and cocked his head upwards. 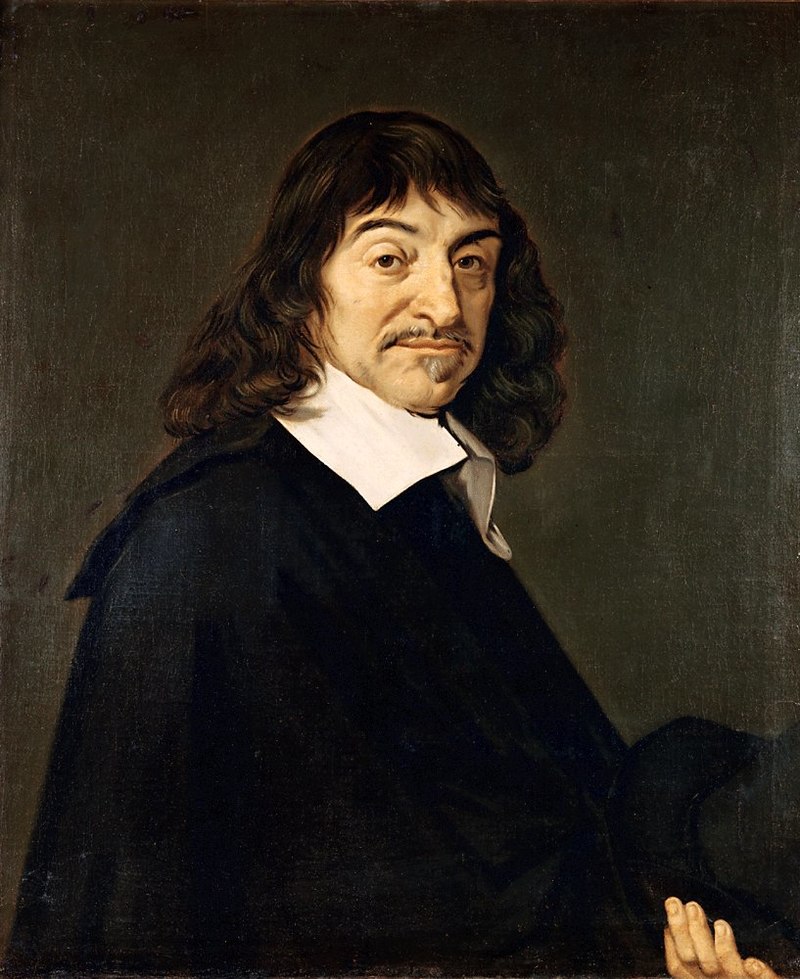 “Thanks René!” he said, saluting the stars.  The circle of friends laughed.

This was good, Louis thought. Nice people. Open-minded. Probably the most intelligent, well-meaning human beings in the 21st century. I’ll need to teach them.

“No, I really am a time traveler, like…” Louis began to adopt their language, “I know what you’re saying.  I did that first,” he began tentatively.

“Did what?” Jem asked, bemused.

“When I was young, I used to imagine faraway places and believe that I could connect with everyday people from the past. Like, if I was fetching a pail of water at Georgian Bay—”

“Oh, it’s like a lake in Canada. Actually a bay. But it’s so big that it looks like an ocean.

“Yeah, so I’d be going down to the waterfront to get a pail of water and imagine I was an ancient Greek waterboy. That kind of stuff,” Louis said. “I was in my own world. Just me and ancient Greece.”

“What do ya mean?”  A young woman, Tula said, joining the conversation.

“I…”  Louis hesitated as he wondered how to say it.  “I travel with the physical body too,” he said, opting for the straight and simple.

Stella sensed it was time to jump in and motioned toward a small path leading through the woods that encircled three-quarters of their camp.  “Louis, why don’t we go for a walk and leave these guys alone for a while?

Realizing it might be a good time to reconsider his true confessions, Louis conceded.  “All right—let’s leave these guys alone for a while,” he echoed.  “How are your feet?”

“Fine.  I’ll go barefoot.  The tapeworms won’t kill me!” she said, wrinkling up her nose, making fun of herself.

“You can borrow my running shoes,”  Sondra said, surveying the sores on Stella’s heels and toes. “Wow, you really trashed your tootsies!”

Sondra walked over to the tent to get her Adidas.

“We’re so lucky to have met these guys,” Stella whispered to Louis.

“Here you are.” Sondra returned, holding out a pair of running shoes. “I got some bandaids and clean socks too.”

The golden-red rays of the evening sun filtered through the trees as the two strolled down to the clearing. Louis and Stella kept a respectful distance from one another but now alone together, a spark of mutual attraction filled the air.

It was undeniable and they tried to ignore it.

“Why did we come here, of all places?”  Stella wondered, with a slight tingle in her tone.

“I don’t think coming to Italy and meeting with the deadheads was mere chance,” Louis replied now considerably soberer than before.

“Well, I don’t think anything happens by chance. I don’t believe in the whole idea of chance.”

One thought on “The Chronicles of Louis Brandon, Time Traveler – Chapter 8, Part 6”