Hi everyone, I had a bit of a revelation last night. I was working on my scientism video, part 2, and realized that I had fallen into the trap of what Freud and Jung called parapraxis.

Parapraxes are usually thought to be slips of the tongue or pen that apparently reveal our unconscious wishes and motivations. But as I outline here, they can also refer to any kind of mistake that could arise from some unresolved complex, persistent bias, deep desire or, as Jung suggests, interpersonal situation. 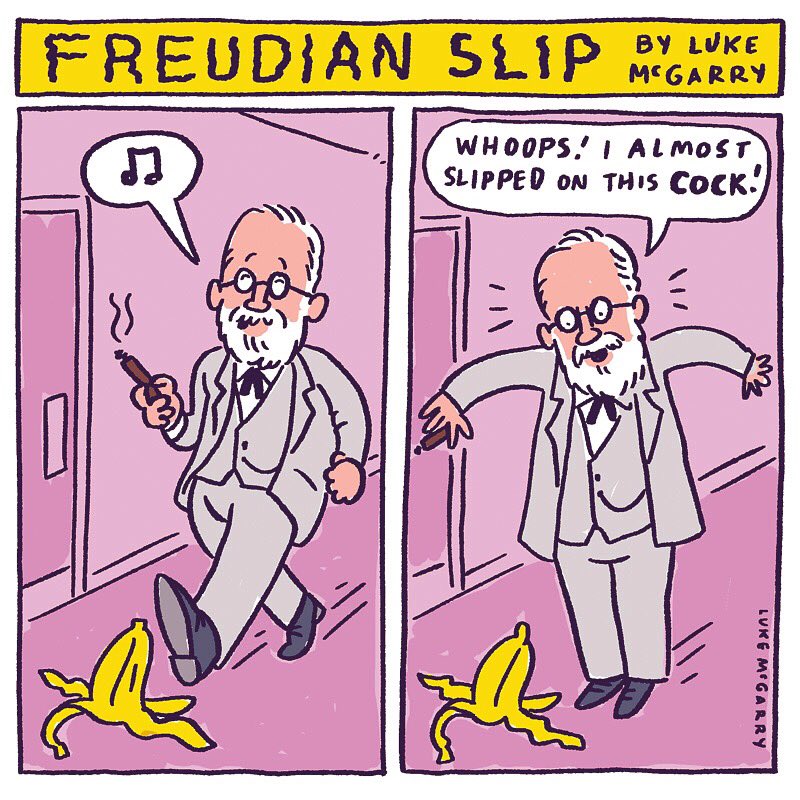 So my little parapraxis involved misreading a fairly clear passage about the likelihood of adopted children developing so-called schizophrenia if one of their biological parents suffered from the condition.

In my initial reading, I didn’t see or process the word “biological” and interpreted the following to mean that adopted kids are more likely to contract the ‘disease,’ as the authors put it, if one of their adoptive parents has so-called schizophrenia, which would strengthen the case that schizophrenia arises from learned psychological and cultural influences.

When I realized my mistake last night I was mildly surprised and disappointed because this quote was to be the linchpin of my overall argument that many psychological ‘disorders’ could have very different outcomes in different cultural settings. So I almost quit the project because recording a new vocal segment would be a bit long and involved, given my current tech setup.

But then I thought about it. The fact that those adopted kids with a ‘schizophrenic’ biological parent are more likely to contract the ‘disease’ is still a correlational event. If those parents and kids were raised in a very different kind of social order, might not at least some of them come out as artists, creators, and innovators, or perhaps as mystics, seers, or prophets?

How would psychiatry view John the Baptist today? John ran around eating locusts and wild honey, he probably appeared quite ragged while enthusiastically preaching that the Messiah was about to arrive.

We know that John was a strange character wearing a garment of camel hair and a little leather belt around his waist and his food was locusts and wild honey. (Ordinary Time)

I’m not sure how psychiatry would respond to someone like John, to be honest. But I think a good percentage of psychiatrists would try to medicate him.

At any rate, I am forging ahead with the video, sans my current spoken commentary around that particular quote.

I still think a case can be made that cultural and certainly political biases may play a significant role in the interpretation of what we now call mental illness.

You won’t hear this argument too often. And that’s why I think it’s important to go ahead with my video, despite almost slipping on the banana! 😁

One thought on “Best to recognize a mistake before stumbling onward”