Valentina Zharkova at the University of Northumbria 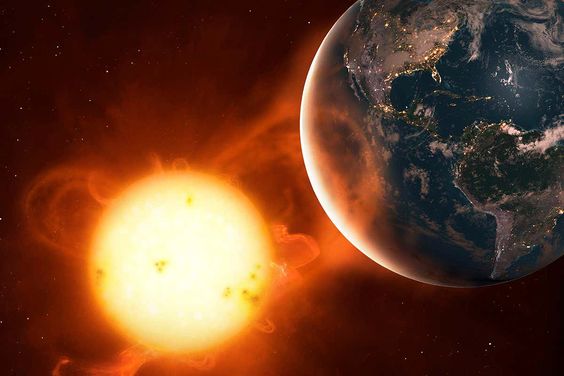 Another ‘heretic’ going against the Church of Climate Crisis?

If you read more in that article you’ll find that

Valentina Zharkova at the University of Northumbria, one of the paper’s authors, says the retraction was unfair and the corrections made to the paper were minor.

Now don’t get me wrong. I have no idea if her work is bogus or not. But I find the general interpretation about the phenomenon of Climate Change to be far too monolithic. Actually, we could use the term “hegemonic” instead of monolithic because social power clearly plays a role in shaping people’s minds here.

This is not the first time Zharkova has stirred up the pot:

I find alternative theories and viewpoints refreshing but I guess those riding the Climate Change Gravy Train don’t like that. There’s money to be made and academic careers to be bolstered in going with the flow re Climate Change.

Has humanity ever really been that different?

We seem to be creatures of conformity. I could go on here – especially with regard to the notion of “individual style” in fashion – but perhaps it’s best I wait ’till another time before elaborating on that point.

Too many ideas at once is rarely a good idea.