Not until 1987 did homosexuality completely fall out of the DSM.

In 1973, the American Psychiatric Association (APA) asked all members attending its convention to vote on whether they believed homosexuality to be a mental disorder. 5,854 psychiatrists voted to remove homosexuality from the DSM, and 3,810 to retain it. 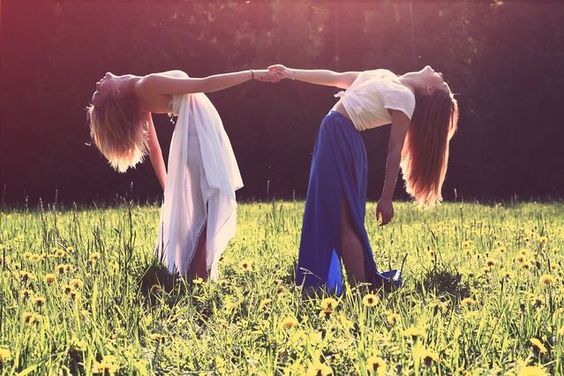 Those were the days

Over the years there has been a disconcerting shift in perceptions about psychiatry. Back in the stone age, when I was doing my undergraduate degree, there was a healthy skepticism about psychiatric truth claims. Humanistic, literary, and holistic thinkers often scoffed at clinical psychologists as if they were the most narrow-minded nitpickers on the planet.

Professors of clinical psychology, and by implication much of what constitutes psychiatry, represented a branch of the academic enterprise almost wholly split off from the deep theorists and “thinkers.”

By the same token, many clinical psychologists probably saw their humanistic counterparts as irrelevant, abstracted flakes.

Myself, I took courses in both of these camps so have a pretty good idea of how each tends to see the world. And as I say, back then the balance was about 50/50 in terms of how the average person perceived each group’s legitimacy.

You were either an artsy or a science geek. Not too much room in the middle.

That was a long time ago and things have changed. However, I’m not sure they have changed for the better.

Seems today the supposed ‘science’ of psychiatry is winning the popular vote, I think probably due to rapid technological and pharmacological developments.

But I still regard psychiatry as a pretty weak science, one filled with cultural and individual bias.

The above-linked article gives just one example of the shaky ground the alleged ‘science’ of psychiatry teeters upon.

Since when does truth come down to a vote or, more generally speaking, majority opinion?

By way of analogy, if the Nazis in WW-II Germany overwhelmingly believed that Jews were vermin and should be exterminated like insects and rodents in death camps, was that Nazi belief a true belief? After all, it was a majority decision.

So much for the majority speaking the truth…

I realize that is a harsh counterexample but I use it to hopefully wake a few people up from their slumbers.

With regard to homosexuality, I have no idea how God feels about that. But I do not for a minute suppose that a handful of voting psychiatrists have the power or authority to say what is normal and what is not—not only on that issue but on a plethora of issues.

To draw a less upsetting analogy, a frog is happy in a mud pond and sees everything from the perspective of those murky waters. A pig is also happy in the mud. Yet a bird must fly above the frog and the pig not only to survive but thrive.

Where do you fall on the spectrum?