The concern here is the forced recitation of certain values.

There’s a “WHITE SILENCE IS VIOLENCE” sign in Toronto that I see while driving up Yonge Street north of Eglinton Ave.

I always want to photograph it but since I don’t drive too often, I also want to keep moving once I get going. And even though there is a lot of late-night parking as I make my 24-hour pharmacy run, I haven’t parked to take a photo.

Am I the only one who sees this sign as offensive and divisive? There are so many issues with this, I don’t know where to begin.

First, let me repeat something I have said before: There is no white or black.

Now, I get that there are cultural overtones to skin color, but I am not sure that perceived and reconstructed racial histories are fully comprehensive. We can discuss this in the comments area if you like. It is just too complicated a topic to sum up here.

The second major point refers to the notion that as a so-called white I must say something about racism—if I don’t, then I am racist.

That is so silly, blunt, and misguided. Anyone who would subscribe to that view really needs to get their thinking sorted out.

There are so many ways to help a cause. Speaking out loudly is one but there are others. Again, if interested let’s talk in the comments area.

Most would superficially agree that judging people by how they look and not by their character, as MLK put it, is pernicious. But in reality, this evil can go in all directions. Moreover, prejudice lingers within many other areas—fat/thin, ugly/pretty, geeky/hip, old/young… for instance. 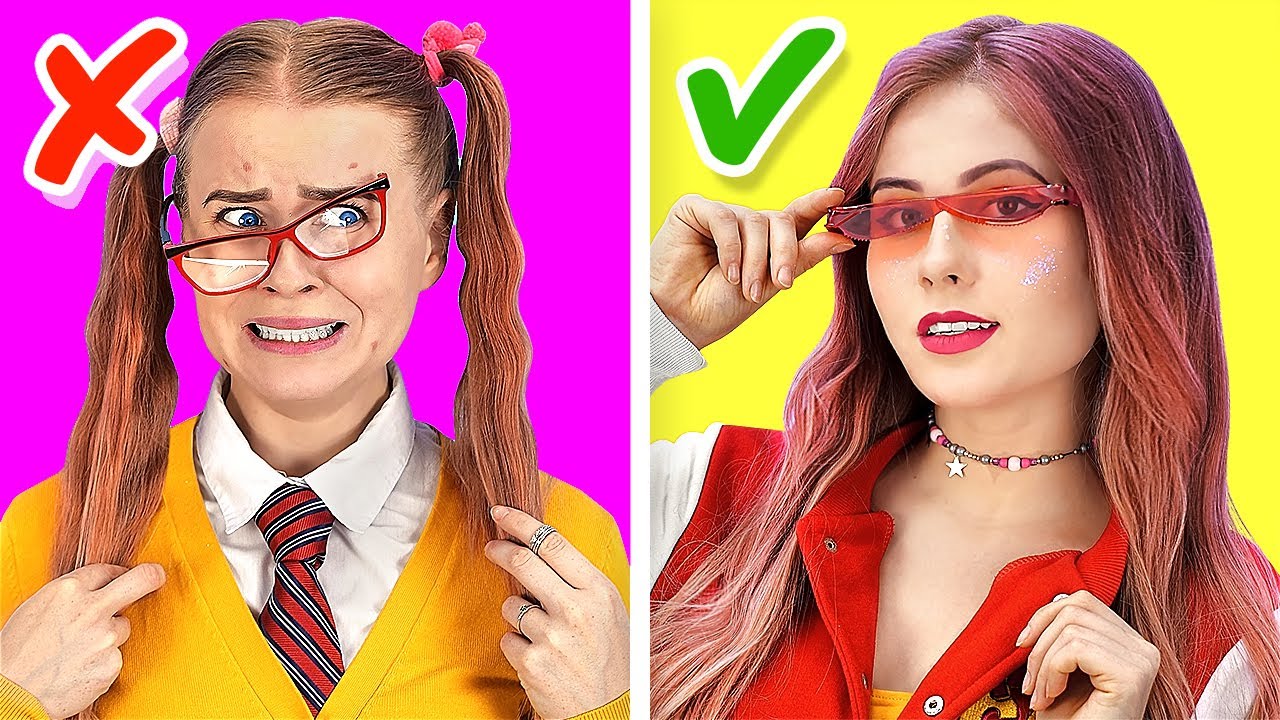 Does everyone speak out against, say, ageism?

If they do not, are they ageist?

How about animal rights?

Does everyone speak out against the horrendous and insulting treatment of animals in the food industry and in the media?

If not, are they cruel individuals?

How about supposed ‘geeks’ vs. ‘cool’ people?

Do all people speak out about how the ‘cool’ people can emotionally and even economically hurt ‘geeks’?

If not, are they insensitive monsters?

We could go on with this list, raising any social issue in dire need of remedy.

But we cannot list everything, because that just isn’t practical. Most of us, probably all of us, choose our battles. We focus on areas where we feel we can make a difference. And we try to make that difference in ways best suited to our God-given talents and abilities.

While choosing our battles, most folks also place less or little emphasis on other problematic areas. That “silence” doesn’t mean we endorse a particular injustice. Chances are we are already full up dealing with the battles we are best suited to take on.

So the above sign seems unfounded and artificially divisive. Actually, I see it as starkly racist and feel it should at least say who or what agency put it there.

When advertisers send out questionable or offensive messages in public spaces at least we know who is doing it.