New research on false memory suggests what to do when the facts are at stake.

Source: What’s the Right Way to Correct Someone Who’s Wrong? 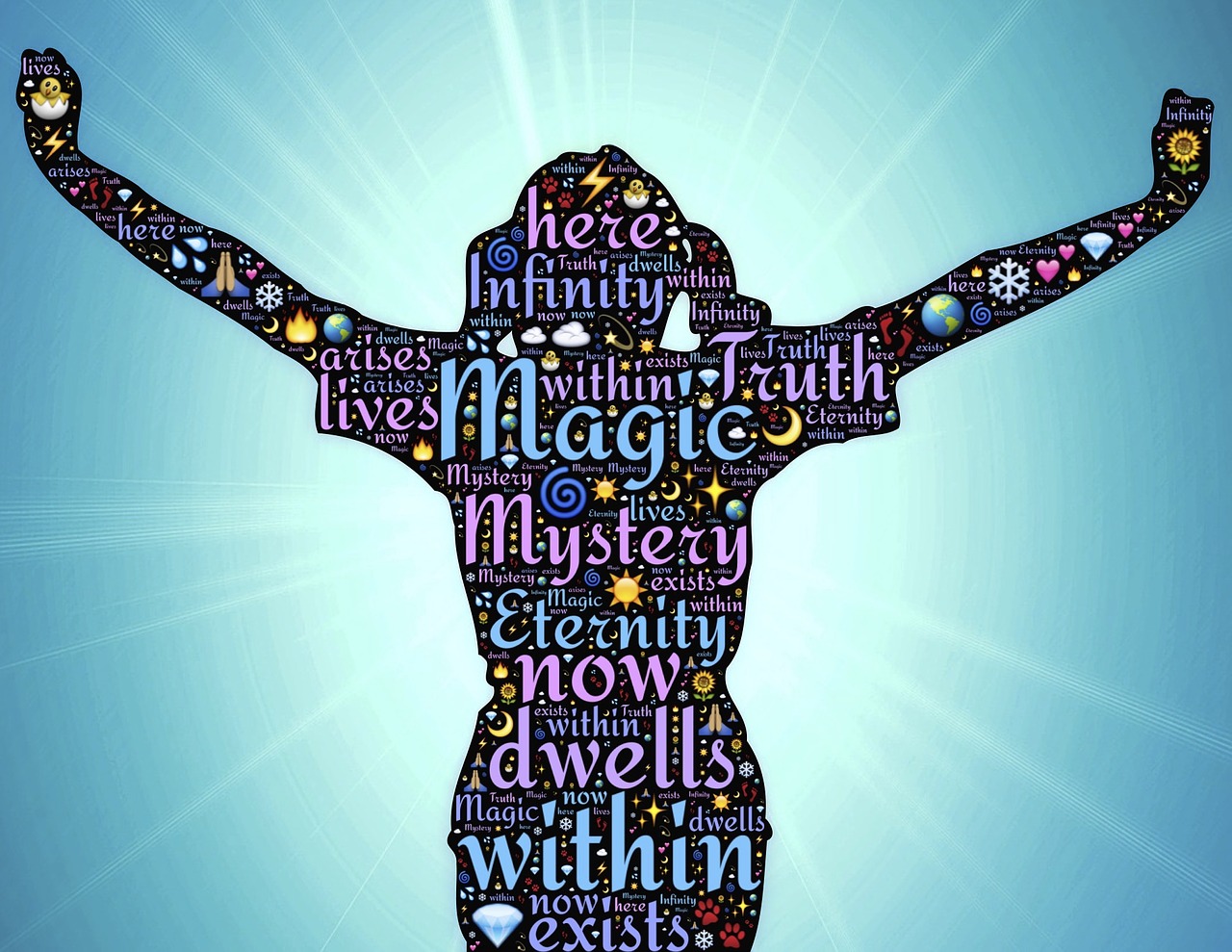 This is a pretty basic article. Psychologists have known for decades that memory is reconstructive.

Over the years I’ve come up with my own theory about truth and error, one not mentioned here.

The idea is that not only do we have various reconstructions and interpretations of ‘truth’ but that Truth operates on various levels.

So if someone ‘corrects’ me when I have good reason to believe they are wrong – that is, hard evidence to support my belief – I still could find truth in their statement on some other level, and maybe at a later date.

God works in mysterious ways. And to really get the dance of life, we have to stop listening to worldly psychologists who don’t even mention the reality of God and the supernatural in their articles.

Well, maybe not stop listening. But definitely place into context what they are saying.

Instead of viewing truth as a series of discrete events and assessing it on a point by point basis, another approach looks at the entire process of becoming. Here, your worst critic or mangler of facts might have a role to play in the discovery of a greater truth.

And I guess that would include the above-linked article. 😊

One thought on “What’s the Right Way to Correct Someone Who’s Wrong? | + Opinion”