As two UK universities cut their courses, historians fear others could follow 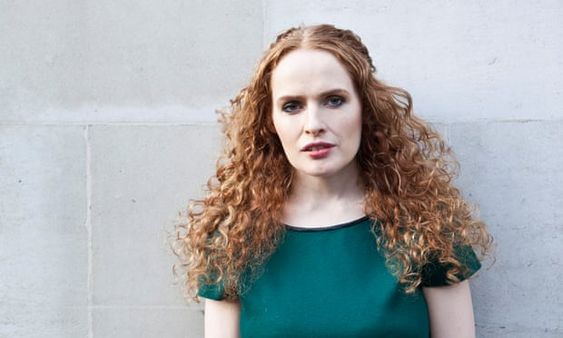 Source: Studying history should not be only for the elite, say academics | Universities | The Guardian

Is Wikipedia good enough? Could not libraries afford patrons with free WiFi, making it easy for anyone to study not only history but practically anything they are interested in or need to know for vocational purposes?

Wikipedia is probably better than some university courses. It is true that sincere, learned and passionate professors do inspire and give a human touch to learning but others cynically say things like, “A university is a place where a professor gets a paycheck.”

That’s what one of the most dreadful professors I ever had allegedly said. (I say “allegedly” because I heard it through a student who said another student said the professor said it.)

I’m even getting a bit bored with some The Great Courses, which are free here through the Kanopy app and feature supposedly the “best” professors out there.

These days I much prefer to watch a historical drama or docudrama and then check at Wikipedia to see how it may have deviated from or omitted important content.

This happens more often than we might imagine. But I don’t need to sign up for a university course to ‘fact check.’ (I put that in inverted commas because I believe practically everything is subjective—albeit some truth claims are more balanced and comprehensive than others.)

The other thing about university is its arguably elitist connotations. A few days ago I went to the hardware store to curbside pickup some essential items and had a brief masked exchange with the guy working there. He seemed like a nice, open guy, so talking with him came naturally. When I mentioned that I had a Ph.D. I noticed him blanch for a moment. It hit a nerve.

So I told him about the professor who apparently said, “A university is a place where…” and being a smart guy, he knew what I was suggesting.

I think it made him feel better, and I always feel it’s my duty to report crud whenever I perceive it. I feel sort of empty if I let the creeps of this world go unmentioned for too long. Because saying nothing never brings about positive social change or real-world justice.

Prayer is nice but it must be supplemented with talk and action.

One thought on “Studying history should not be only for the elite, say academics | Universities | The Guardian | Opinion”